Our research is organized around the following themes:

The central question of this line of research is how cognitive demands regulate cognitive effort and self-control, and how this is linked to the mobilization of physical effort. We investigate the link between cognitive and physical effort in relation to differences in motivation, perceived difficulty, stress and self-control. This is studied both in the lab (using computer tasks and neuroimaging) and at the workplace (sustained attention in office work).

Why do you buy more snack food when you enter a super market with an empty stomach? And why do addicts consume drugs even if they do not like the outcome? We seek to answer those questions by investigating goal-directed (value-driven), outcome-directed (ideomotor) and habitual mechanism that underlie our behavior. By combining lab tasks such as the pavlovian-to-instrumental transfer (PIT) paradigm with neuroimaging methods, we aim to reveal the underlying neural circuits responsible for habitual and goal-directed behavior.

People pay less and less attention to their meals and often eat while watching TV, while driving, or while monitoring their computers. At the same time, foods and drinks have become sweeter, saltier, and fatter over the past decades. In this collaborative research project with dr. Lotte van Dillen, prof. Wilhelm Hofmann and dr. Floor van Meer, we argue that these are not independent trends. Engaging in activities requires mental capacity. This capacity is limited, leaving less room for processing of sensory information such as taste. We posit that mental load, induced by concurrent tasks or concerns, interferes with reward processing from consumption. Because people strive to obtain pleasure from the goods they consume, they employ compensatory behaviors to up-regulate hedonic value. We advance a new framework to understand this phenomenon, which we label hedonic compensation.

We like to develop and share new tools to advance psychological science. Please see our Resources page to learn more about tools we have shared with the scientific community, such as The E-Primer, the first introduction book to E-Prime. Among the most recent developments is our QRTEngine, which can be used to develop online reaction time experiments using the survey program Qualtrics.

RT @CedScherer "Graphic Design with #ggplot2" 👨‍💼👩‍💻🧑‍💻 Do you want to recap the 2-day workshop at #rstudioconf? Or do you feel sad you've missed it? 🔥 All course material incl. latest updates can be found on the workshop webpage—9 sessions, 760 slides, 314 ggplots! 👉 rstudio-conf-2022.github.io/g… 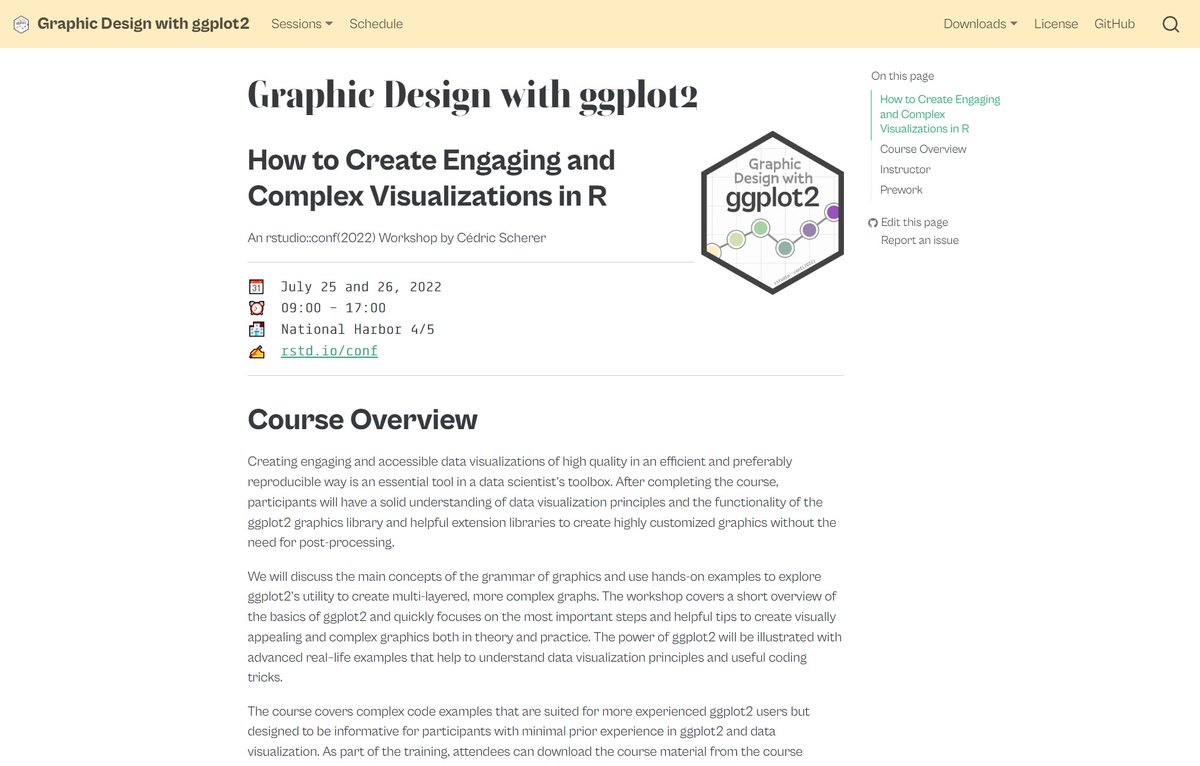 RT @Neuro_Skeptic So this amazing image comes from an anti-evolution website (thehighestofthemountains.com/…). A map of the brain. The creator says "Do you really still believe that all these circuits can be wired up by chance"? Well, no. Because not pictured are 100s of millions of years of evolution. 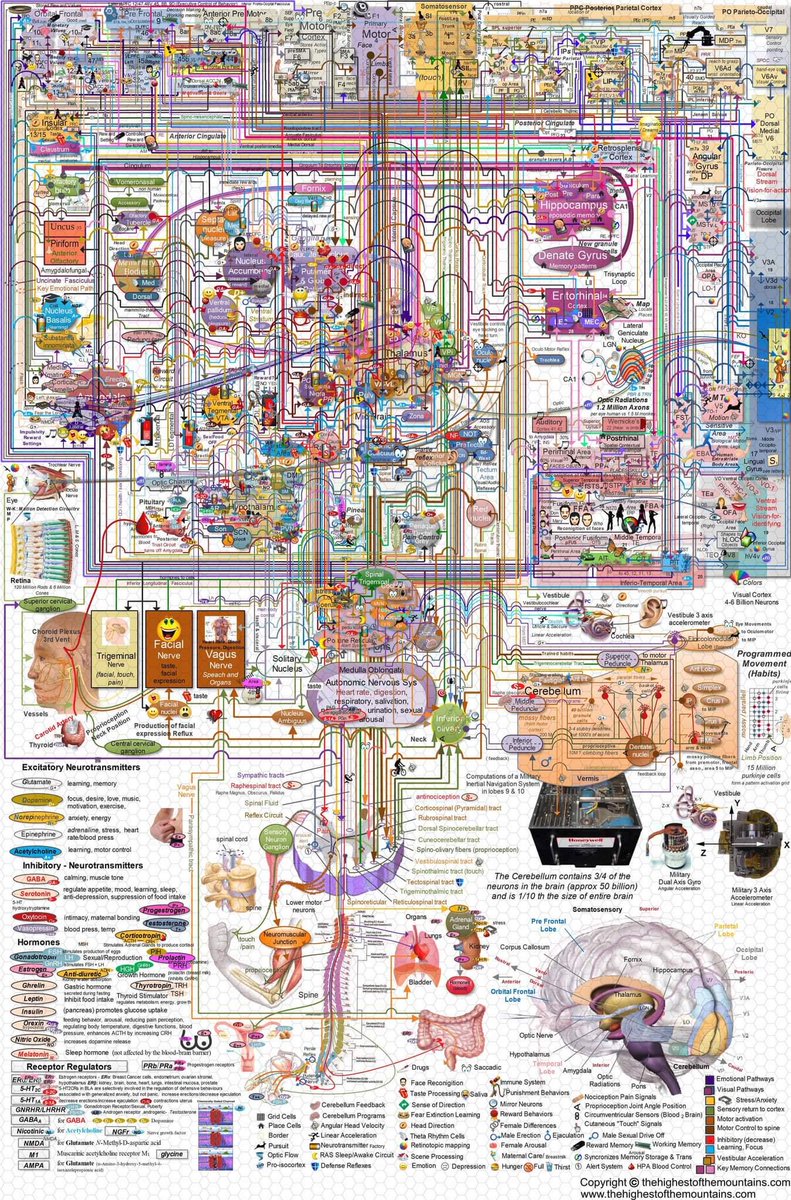 RT @EmmaJanePettit Outlook's search function is perfect for those days when you want to read just 30 percent of the emails between you and someone else, out-of-order, without any of your replies or attachments showing up